How aggressive are you?

In the Stone Age, disagreements were resolved through conflict. As human language skills improved, the problem started to become solved by discussion, from which the argument was born. Everyone has the ability to organize and fight the debate, but some people especially want to show off this ability.

Don't you see such a scene? like a very offensive person blows up at you even though you are not being offensive. The person is short tempered, likes to compete with others, and has high fighting skills. He comes up with an argument in order for him to exude his dissatisfaction. When you argue with such people, you may wonder why you were dragged into the situation.

But is it a problem only for the person's side? You may be the type that is likely to get caught up in a fight. Would you join the argument? Or run away? 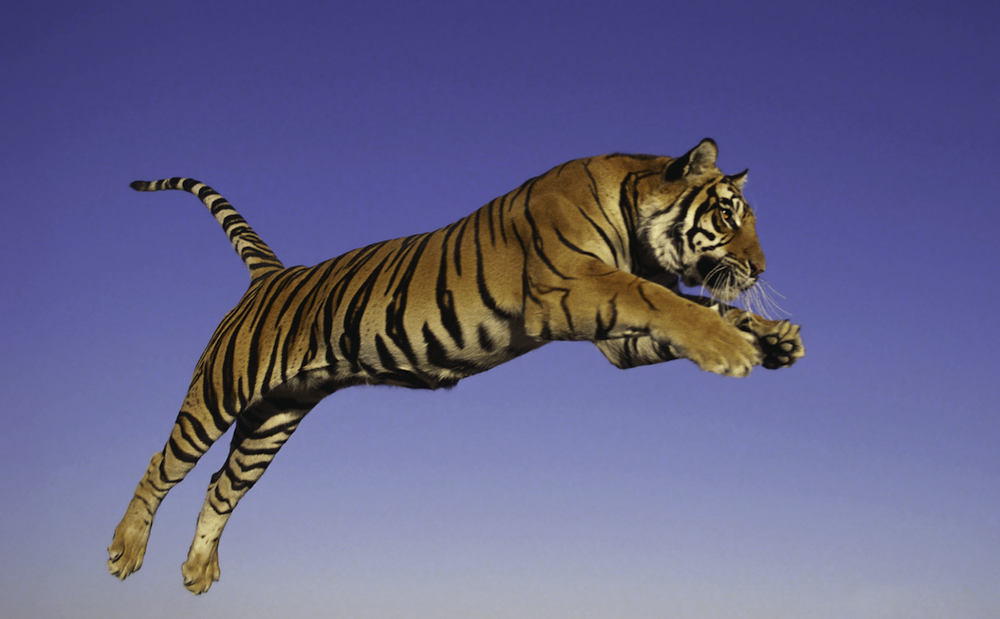