How daring are you?

There are a lot of people who want to show themselves as adventurous and daring, whether they are actually daring people or not. Speaking of adventurous people, for example, there are a speed car racer, Mario Andretti, a hot-air ballon adventurer, Sir Richard Branson at the CEO of the Virgin Group, or a Australian bike stuntman, Robbie Nivel.

According to the research, those who act boldly are more confident often have higher IQ than those who are not very active. But that alone is not enough to explain.

Hans Eysenck and S.G Eysenck at King's College London conducted extensive research on adventurous people. From the data of 1,200 people, it turned out that daring people mostly think and act outgoingly.

However, unlike the prevailing theory, the nature that is daunting is not necessarily the manifestation of neurotic nature. The psychologists concluded that about half to a third of those who take an unexpected action is based on a genetic factor. 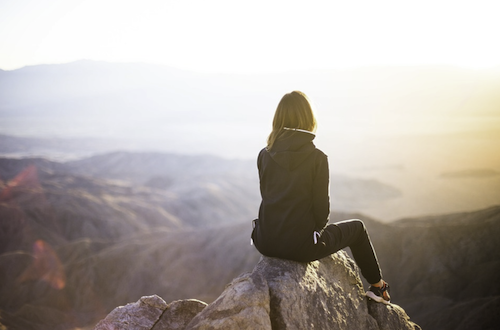